Three Things That the Panama Canal Expansion Will Lead To

Three Things That the Panama Canal Expansion Will Lead To 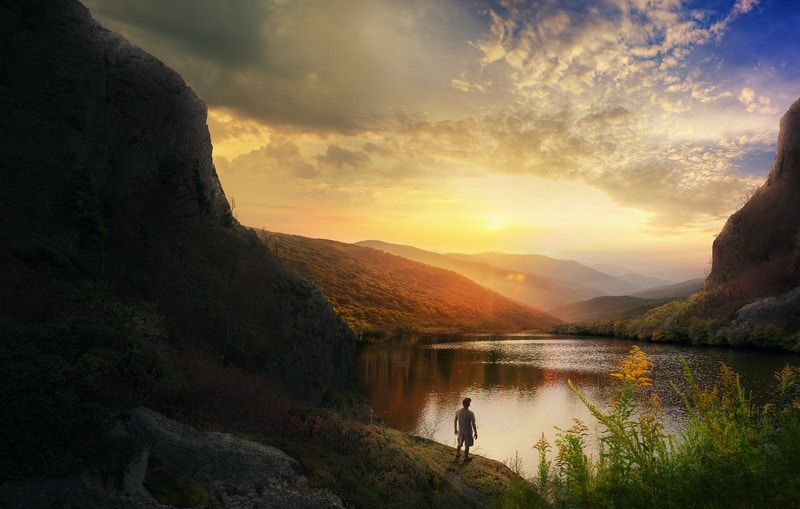 According to Reuters, the new set of locks for the Panama Canal should be up and running by the set deadline of January 2016. Many have been worried that the recent labor strike might have pushed back the deadline. “We have already completed between 75% and 76% of the engineering project,” said Jorge Quijano, the Panama Canal Administrator.

Although some of the locks might still be in development in January 2016, they will still be functional enough for use. The 100-year-old canal is currently in development, and plans move forward to widen it. The strike, which was a demand for higher wages, brought all construction to a half for over two weeks earlier this May. The entire expansion was originally meant to be completed in 2014, but has encountered multiple delays.

What changes will the new canal bring to Panama City, Panama? Here are three things that might happen, or are already happening, as a result.

Construction on luxury property has been picking up all around Panama City. Why? As the global economy bounces back from recession, many are seeing Panama City as the gateway to Latin America. Unlike many other countries in the region, Panama has remained politically and economically stable over the past several decades, which helps it to draw in international businesses and investors who are interested in luxury property investment.

Panama’s economy is based on tourism, commerce and banking. About 80% of its GDP, in fact, is derived from its services factor. With the expansion of the Panama Canal, more ships will be passing through Panama to reach the oceans on the other side, which will mean even more economic expansion. Already, Panama has the second largest economy in Central America.

Why are so many people already looking for Panama luxury real estate? Panama City is often seen as an ideal place for expats to retire because of its extensive incentives and culture that is modern, yet different from what one would encounter in the U.S. Many people have dreamed of retiring to Mexico, yet the sections of Mexico that have many English speakers are often exhorbitantly expensive. Panama City, on the other hand, has an acceptable cost-of-living, and a fairly large English speaking community. As U.S. News points out, “Panama has long been recognized as one of the world’s top retirement havens.”

Are you interested in Panama City condos for sale? Let us know.

Villa Rentals Perfect for your Next Vacation
Traveling Soon? Here are Three Big Reasons to Use a Transportation Service